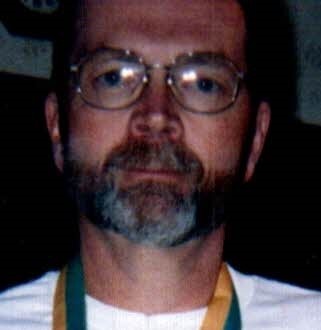 Also surviving are his children, P.J. (Denise) Daniels of Canton, IL and Heather Daniels of Havana, IL; his step-children, Matthew (Jawni Dakin) Watters of Farmington, IL and Meghan (Dustin) Brake of Hanna City, IL; his grandchildren, Payton, Dawson, Calista and Dylan Daniels; and his step-grandchildren, Melanie and Mason Watters and Jackson and Anderson Brake.  He was preceded in death by his parents and his stepson, Christopher Watters.

Tim was a journeyman meat cutter and had worked at Kroger for 30 years, retiring in 2016.  He enjoyed working in the yard, was an avid runner and a Chicago Bears fan.

Per Tim’s wishes, cremation rites will be accorded and there will be no services.  Arrangements are under the care of Weber-Hurd Funeral Home in Chillicothe.  Online condolences may be made through www.weberhurdfuneralhome.com

To send flowers to the family or plant a tree in memory of Timothy Shirley, please visit our floral store.

To send flowers to the family in memory of Timothy Shirley, please visit our flower store.