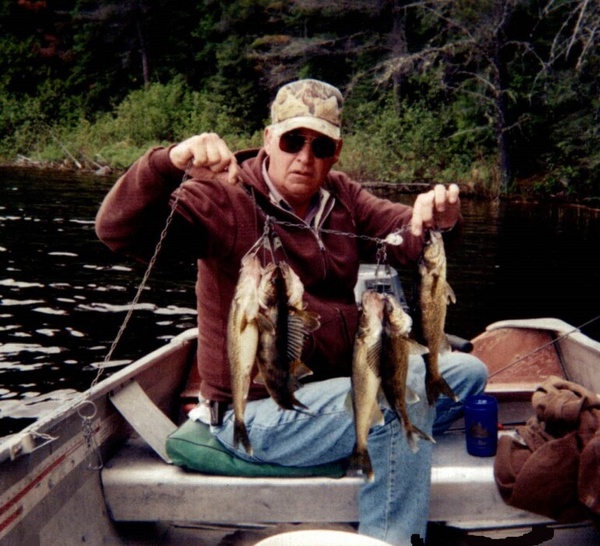 Tom was born on March 9, 1942 in Peoria, IL to Charles Henry and Marjorie Alice (Burnett) Wilson.  He married Roberta Nelson on September 24, 1960 in Varna, IL

Tom was a 1960 graduate of Sparland High School.  He was an insurance agent in Henry when he joined his father with LaPrairie Mutual as Secretary-Treasurer in 1975.  He later owned Wilson Insurance Agency for many years before retiring in 2010.  He was a member of the LaPrairie Presbyterian Church, the Peoria Skeet and Trap Club; and had been a board member for Grinnell Mutual Reinsurance Company and the Sparland School Board.  He was an avid St. Louis Cardinals and Iowa Hawkeye basketball fan.  Tom also enjoyed many years of fishing and hunting in Canada.

A private family service will be held and burial will be at LaPrairie Presbyterian Cemetery.  Deacon Robert Murphy will be officiating.  Memorials in Tom’s name may be made to the Parkinson’s Foundation of Greater Illinois.  Arrangements are under the care of Weber-Hurd Funeral Home in Chillicothe.  Online condolences may be made through www.weberhurdfuneralhome.com

To send flowers to the family or plant a tree in memory of Thomas H. Wilson, please visit our floral store.

To send flowers to the family in memory of Thomas Wilson, please visit our flower store.