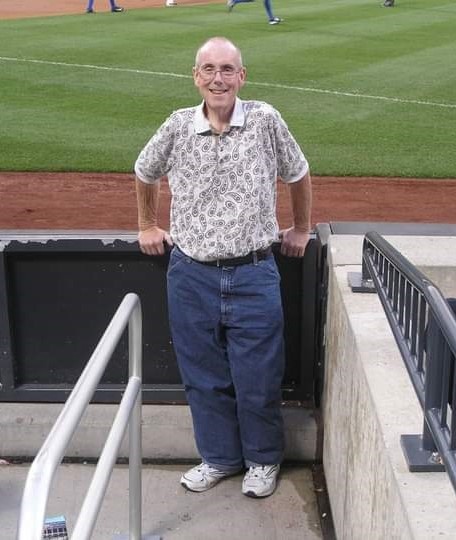 Terry was born on August 23, 1967 in Aurora, Illinois to Earnest and Marlynn (Linden) Batson.  He married Jennifer Mills on November 7, 1998 at the First United Methodist Church in Chillicothe.

Surviving are his wife, Jennifer; his daughters, Makenna, Brianne and Morgan Batson, all of Chillicothe; his siblings, Palmer Batson, Earnest Batson, Jr., Jo Langham, Michael (Alice) Batson, Bridget Batson, Sean Batson and Brendan Batson; as well as many nieces and nephews.  He was preceded in death by his parents and his sister, Dot Batson.

Terry was a telephone activation specialist with Mediacom for 17 years.  He had also worked for Kidder Music in Peoria and was an instructor with Heartland Dog Training Center in Peoria.  He was a member of the First United Methodist Church in Chillicothe, where he was active with Sunday school and their Summer Camp.  Terry enjoyed fishing, grilling, watching cooking shows, going to races at Peoria Speedway and Peoria Chiefs games.  He also enjoyed being an active parent in his daughter’s activities, especially with the IVC Marching Band fundraising.

Cremation rites will be accorded and a memorial visitation will be held on Wednesday, July 7, 2021 from 4pm to 6pm at Weber-Hurd Funeral Home in Chillicothe.  A private family graveside and burial of ashes will be at Chillicothe City Cemetery at a later date.  Memorials may be made to Heartland Dog Training Center or Crossword Café.  Online condolences may be made through www.weberhurdfuneralhome.com

To send flowers to the family or plant a tree in memory of Terence "Terry" Batson, please visit our floral store.

To send flowers to the family in memory of Terence "Terry" Batson, please visit our flower store.