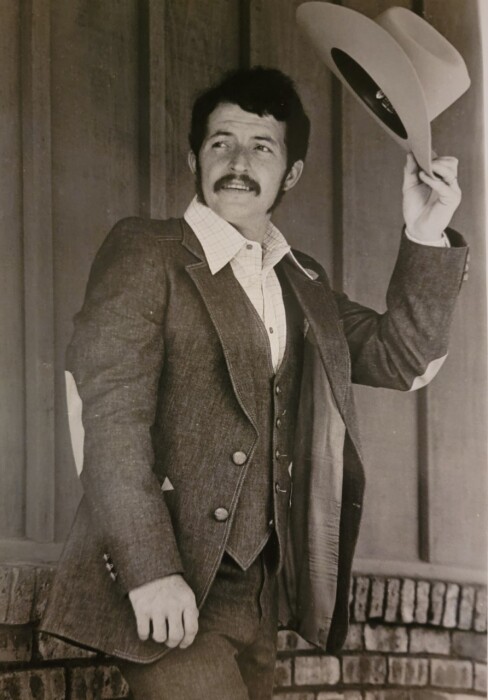 Born on December 23, 1950, in Peoria, IL, he was the son of James Wasson and Ardith Pool. He married Mary L. Siedlarz on June 25, 1976. He was preceded in death by his parents and his sister, Wendy Istas.

Stephen’s early years were spent in Peoria, IL. His family moved to a farm in Trivoli, IL in 1963. During his teen years he helped in his family’s pizza restaurant, Pizza Delite, located in Peoria. He graduated from Farmington High School and then spent a summer traveling and working in France and Spain. He went on to attend Southern Illinois University where he participated in theater and had dreams of being a park ranger. Following his years in Carbondale, he returned to Peoria to work with his family at Tack & Duds Western Store and spent two years riding bulls in the Midwestern rodeo circuit. It was during this time he met his future wife, Mary. In 1980, he took a job as a sales manager for Travelers Express (Money Gram), a job he took great enjoyment and pride in doing for over 30 years. He and his family moved to Woodridge, IL in 1984. Stephen earned his BS in Business Administration, from Elmhurst College in 1993.

Stephen, a self-described coffee junkie and parrot-head, deeply loved his family and friends. In his later years his palm pilot was filled with dates and appointments with his grandchildren. He was a sentimental person who kept meticulous notes and treasures from the many adventures throughout his life and was in the process of writing his autobiography.

Visitation will be from 6-8 pm on Friday, May 6th with Rosary at 5:30pm and 10-11 am on Saturday, May 7th at Weber-Hurd Funeral Home in Chillicothe, IL.  Prayer services will be at 11 am on Saturday, May 7th.  Fr. Matthew Deptula will be officiating.  In lieu of flowers contributions can be made to the Salvation Army or Boy Scouts (https://donations.scouting.org/#/council/127/appeal/596)

To send flowers to the family or plant a tree in memory of Stephen T. Wasson, please visit our floral store.

To send flowers to the family in memory of Stephen Wasson, please visit our flower store.

Recitation of the Rosary