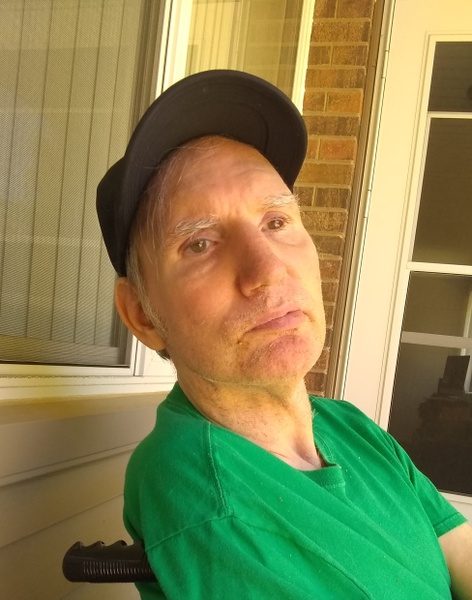 Steve was born on February 26, 1960 in Peoria, IL to William Thomas and Ellen Mary (Murphy) Mounts.

Surviving are his sisters, Maureen E. Mounts of Peoria Heights, IL, Kathleen A. (Jeremy Otto) Horn of Chillicothe, IL and Christine M. (Loren Niemi) Mounts of Minneapolis, MN; his aunt and uncle, Pat and April Murphy; and many nieces, nephews, and cousins. He was preceded in death by his parents; and his brother, William Thomas Mounts, Jr.

Steve graduated from Academy of Our Lady/Spalding Institute in 1978 and attended the University of Illinois and Bradley University.  Steve excelled in math and science and competed in the Scholastic Bowl for Spalding.  He was on the track team and the football team for four years and was given the nickname “Killer Mounts.” Steve enjoyed doing computer maintenance, music, playing volleyball, bowling, going on road trips and was a fan of the Chicago Bears and Cubs, Star Trek and Dr. Who.  Steve was a network administer for the Press Republican Newspapers for 14 years.

The family would like to thank Steve’s devoted caregivers, Luella and Trina whose care and compassion allowed Steve to live independently for many years after he became disabled in 2005.

Visitation will be held on Monday, July 25, 2022 from 6pm to 8pm at Weber-Hurd Funeral Home in Chillicothe.  Funeral services will be held on Tuesday, July 26, 2022 at 10am also at the funeral home.  Burial will immediately follow at Chillicothe City Cemetery.  In lieu of flowers, memorials may be made to WTVP (channel 47) PBS, Peoria, Illinois.  Online condolences may be made through www.weberhurdfuneralhome.com

To send flowers to the family in memory of Stephen P. Mounts, please visit our flower store.