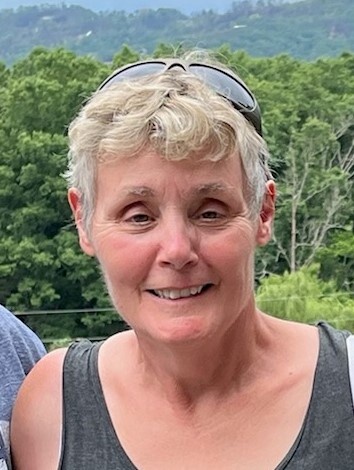 Shelly was a graduate of Casey Westfield High School and she co-owned Winglock Calls with her husband, Rick.  Shelly was a loving wife, mother and grandmother.  She was very athletic and enjoyed walking and riding her bicycle.  She also played the piano and loved watching The Golden Girls.

To send flowers to the family in memory of Shelly J. Perry, please visit our flower store.