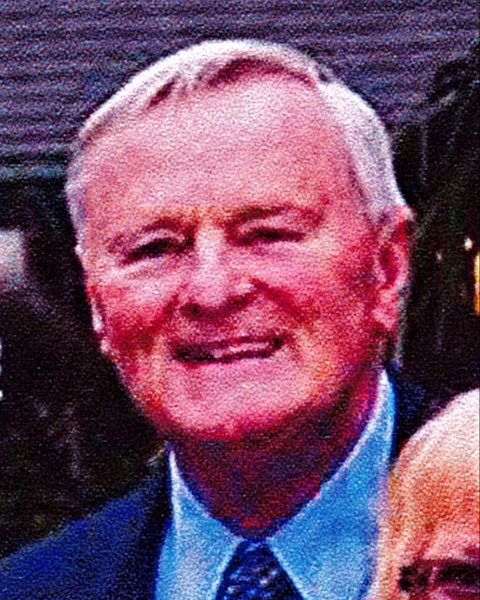 Surviving are his wife, Sandi; his son, Ryan Voss of Chillicothe; his stepdaughters, Amber (Louie) Grimes of Lacon, IL and Samantha (Jonathan Wolff) Hufnagel of Springfield, IL; three grandchildren; six step-grandchildren, Travis, Leena and J.W. Denham, Eleanor Wolff and Mason and Negan.  Also surviving is his sister, Bev Cook, of West Peoria, IL.  He was preceded in death by his parents and his first wife, Nancy Voss in 2010.

Ron served in the U.S. Air Force Reserves during Vietnam.  He then served the city of Peoria as a Peoria Firefighter for over 30 years, retiring as a Captain at Station 16.  He was also a member of the Illinois Retired Firefighters Association.  Ron enjoyed doing carpentry and the outdoors, especially spending time at the lake.

Services will be held on Wednesday, September 21, 2022 at 1pm at Weber-Hurd Funeral Home in Chillicothe.  Visitation will also be held on Wednesday from 11am to 1pm at the funeral home.  Rev. Ron Martz will officiate.  Both military and firefighter honors will be accorded.  Cremation rites will be accorded following the services.  Memorials in Ron’s name may be made to the Illinois Retired Firefighters Association.  Online condolences may be made through www.weberhurdfuneralhome.com

To send flowers to the family in memory of Ronald R. Voss, please visit our flower store.