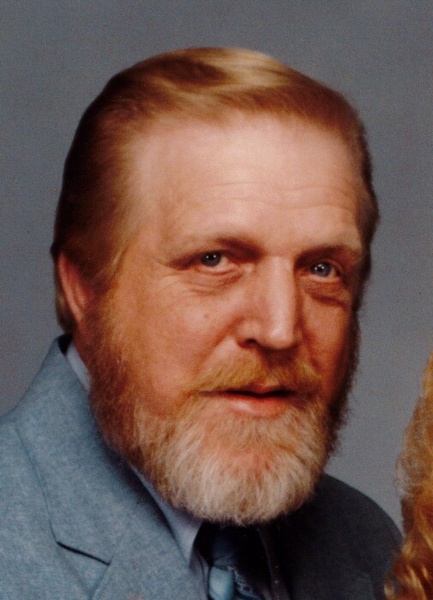 Rollin was a devoted father and grandfather.  His stories will be missed by his family and friends.

Services will be held on Tuesday, May 4, 2021 at 12pm at Weber-Hurd Funeral Home in Chillicothe.  Visitation will be held prior to the service on Tuesday from 10am to 12pm.  Burial will be in the LaSalle Cemetery in Rome with Military Rites.  Memorials may be made to the Kidney Foundation.

To send flowers to the family or plant a tree in memory of Rollin H. "Sonny" Robison, please visit our floral store.

To send flowers to the family in memory of Rollin Robison, please visit our flower store.