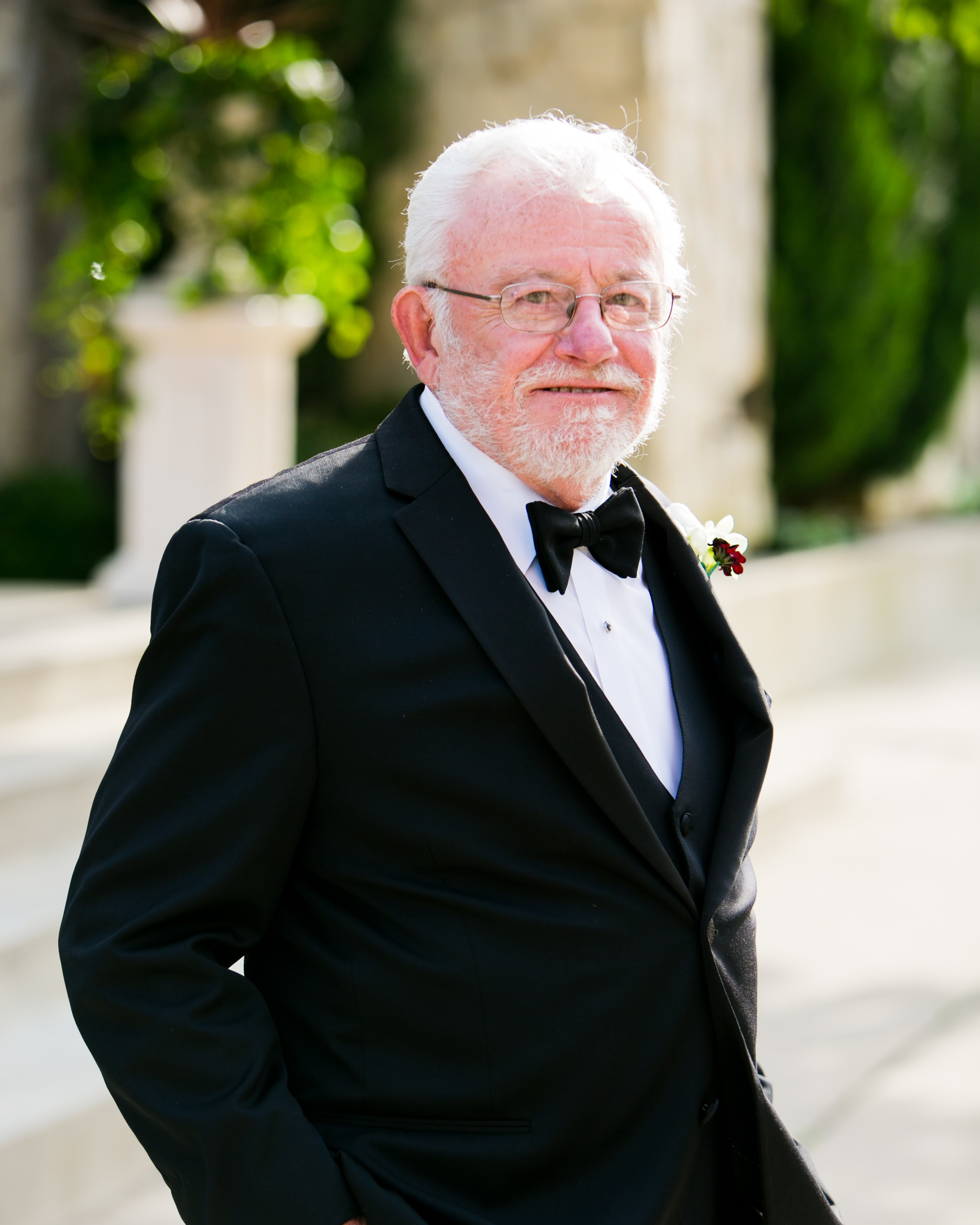 Robert LaVern Shepard, age 82, of Chillicothe, passed away on Tuesday, October 11, 2022 at Heritage Health in Chillicothe.

Bob was born on March 22, 1940 in Peoria, Illinois to Ernest and Ida (Harvey) Shepard. Bob graduated from Chillicothe Township High School in 1957. After graduating he worked with his dad on the family farm and at Northrup Downtown 66. He married Lana Coble on August 2, 1959 at the Plymouth Congregational Church in Chillicothe. They later welcomed children, Dawn and Monte. Bob acquired the family farm from his grandmother in 1966. Throughout the years, Bob worked at Martin Marietta, Doubet and Courtney, Carothers Construction, as well as owned his own body shop, Liberty Autobody, in Princeville, IL. All while running the family farm and renovating old tractors and machinery.

Bob was a proud farmer that formed many friendships that lasted through the decades. He was an active member of FFA, the Central Illinois Heritage Tractor Club, and the Do-Si-Do Square Dancing Club. After Lana’s untimely passing in 2002, Bob met and enjoyed 19.5 beautiful years with his significant other, Charlotte Mettes. When asked about himself he would say, “Once a farmer, always a farmer.”

Visitation will be held on Wednesday, October 19, 2022 from 6:00 to 8:30pm as well as one hour prior to the service on Thursday. Services will be Thursday, October 20, 2022 at 10am all at Weber-Hurd Funeral Home in Chillicothe. Burial will be at Chillicothe City Cemetery following the service Thursday. Fellowship at the VFW in Chillicothe will follow the burial.  His family respectfully requests that in lieu of flowers, donations be made to Chillicothe Historical Society, with memo of Robert Shepard Memorial Donation (P.O. Box 181 Chillicothe, IL 61523). Online condolences may be made through www.weberhurdfuneralhome.com

To send flowers to the family in memory of Robert L. Shepard, please visit our flower store.