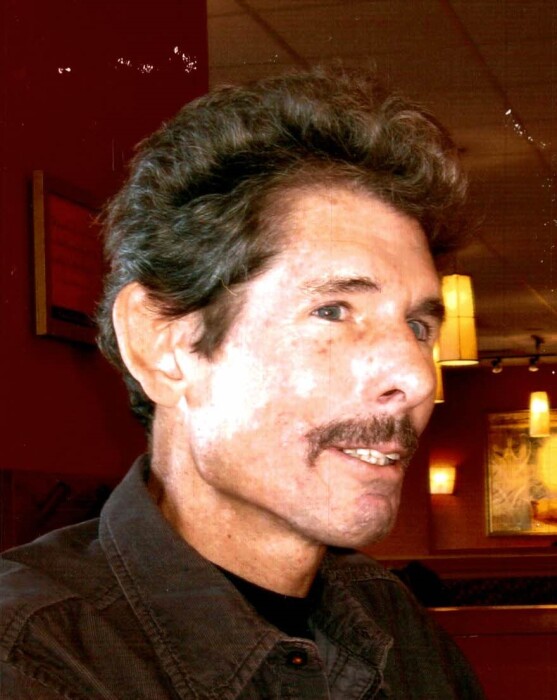 On June 4, 2021, the bravest man I have ever known, Robert “Bobby” Michael Carroll, lost his courageous, 17-year battle with Crest Syndrome.  When diagnosed in 2004, Bobby was given just two more years of life.

In his last wishes and prayers, Bobby wanted to extend his heart felt love and appreciate to the many wonderful doctors, medical specialists, nurses and each of the many dedicated supporting staff who have cared for him for so many years and to the personal dedication of everyone at Compassus Hospice of Galesburg, IL.

Bobby was born in Peoria, IL on August 25, 1947, the third of five sons born to Robert P. and Kathryn Lavon (Stewart) Carroll.

Bobby graduated from Chillicothe Township High School in 1965 and later achieved several degrees through Illinois Central College.  Following high school, he worked for Caterpillar.  From October 1966 to October 1968, Bobby proudly served his country as a United States Army Sergeant, E-5, with the military police stationed at Fort Hood, Texas.  At a very young age, Bobby attained his Federal Communications Commission License as a HAM Radio Operator and his FCC Commercial License. He became a fully licensed Electronics Transmission Technician working for over 37 years for General Telephone and later, Verizon.

Bobby relished his life, and has left behind many friends and associates.  His life has been blessed.  The dear friendship with his 30 year companion, Vikki Jenkins, has brought him the most cherished moments of his life.  They traveled thousands of miles together and she has been his unfailing companion, friend and caregiver.

Bobby rejoices in his many friends and had no regrets in life.  His brother, John, has also been there for him every step of the way and together they shared many never to be forgotten memories.  Bobby moves forward in the natural way of life and death and now he is at rest.  Bobby’s personal philosophy was, “I only see blue skies, I never see the clouds, I always see the solutions, I never see problems.”

Bobby was preceded in death by his parents and his older brother, Joseph Patrick “Pat” Carroll.  He is survived by his life-long partner, Vikki Jenkins of Kewanee, IL and his brother, John Carroll of San Diego, CA.

Visitation will be held on Thursday, June 10, 2021 from 6pm to 8pm at Weber-Hurd Funeral Home in Chillicothe.  Services will be held on Friday, June 11, 2021 at 1pm also at the funeral home followed by burial at Chillicothe City Cemetery.   Online condolences may be made through www.weberhurdfuneralhome.com.  CARPE DIEM

To send flowers to the family or plant a tree in memory of Robert Carroll, please visit our floral store.

To send flowers to the family in memory of Robert Carroll, please visit our flower store.