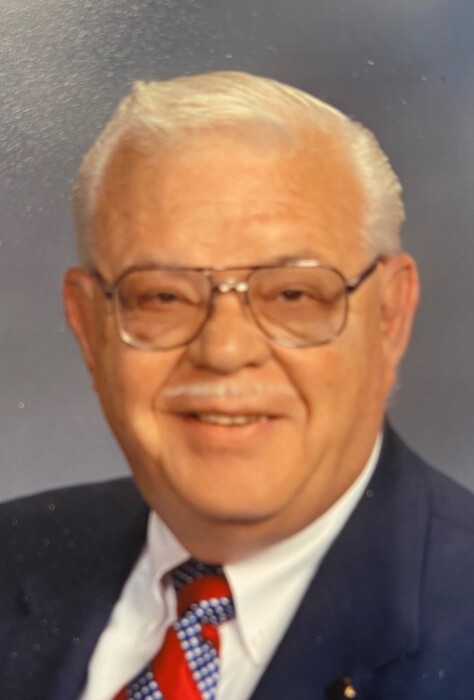 Raymond P. Harrison, age 81, of Chillicothe, passed away on Wednesday, September 1, 2021 at UnityPoint Health Methodist in Peoria from complications from Covid Pneumonia.

Surviving are his wife, Jane; his children, Amy (Erik) Black of Chillicothe and Aaron Harrison of Chillicothe; his former daughter-in-law, Christina Ketcham of Chicago; two grandchildren, Taran and Jared Black; his sister, Nancy Blair of Champaign, IL and Margaret (James) Hendley of Monteville, AL; his nieces and nephews.  He was preceded in death by his parents; two brother-in-laws, Arnold Blair and Emmett Horaney; and his nephew, Geoff Blair.

Ray graduated from Millikin University in Decatur, IL with a Bachelor’s in Sociology and Religion in 1962 and from the Evangelical Theological Seminary in Evanston, IL with a Master’s in Divinity in 1966.  He was ordained as an Elder in Full Connection in 1966.  Ray was a directing minister for 58 years before retiring in 2020.  He served at the First United Methodist Churches in Spring Bay, Lexington, Villa Grove, Chillicothe, Lawrenceville and Trivoli.  Ray also served on the Spring Bay Fire Protection District, becoming an Assistant Chief.  He was an instructor for many certifications for the department.  Ray became certified as an EMT in 1973 and served many communities until he retired in 2003.  Ray was a member of the Federation of Fire Chaplains and served as Police and Fire Chaplain for the Illinois State Police, Lawrenceville and Chillicothe.  He was also a member of the Heart of Illinois Community Response and Critical Incident Stress and Management Teams.

Ray was very active in his community serving on the Optimist Club, Kiwanis and Rotary Clubs, was a Mason and Royal Arch, the Modern Music Masters and volunteered with the Boy Scouts.  An avid music lover, Ray played the trombone and baritone for the Peoria Senior Band and Peoria Heights Community Band.

Cremation rites will be accorded and a celebration of his life will be held on Friday, September 10, 2021 at 1pm at the First United Methodist Church in Chillicothe with Rev. Ron Martz officiating.  Visitation will also held on Friday, prior to the service beginning at 11:30am.  Memorials may be made to the Preacher’s Aid Association, George Meister Chillicothe Fire Protection District Association or the Chillicothe United Methodist Church.  Arrangements are under the care of Weber-Hurd Funeral Home in Chillicothe.  Online condolences may be made through www.weberhurdfuneralhome.com

To send flowers to the family or plant a tree in memory of Raymond Harrison, please visit our floral store.

To send flowers to the family in memory of Raymond Harrison, please visit our flower store.