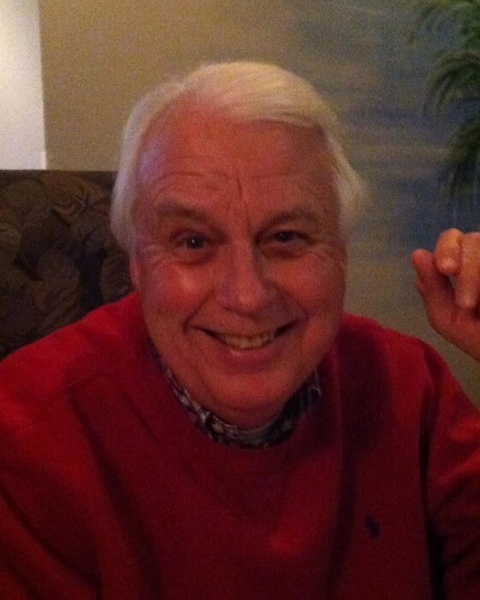 Bud graduated from Monmouth College and then graduated with Master’s of Mathematics Degree from the University of Kansas.  He spent his early years as a Mathematics professor, followed by a long and successful career of 28 years with IBM. An avid fan of Corvettes, Bud was often seen cruising around Chilli in his Maroon Corvette Convertible.

Services will be held on Friday, June 10, 2022 at 11am at Weber-Hurd Funeral Home in Chillicothe.  Burial will be at Chillicothe City Cemetery.  In lieu of flowers, memorials may be made to the Chillicothe Community Needs Agency, P.O. Box 103, Chillicothe, IL 61523. Online condolences may be made through www.weberhurdfuneralhome.com

To send flowers to the family or plant a tree in memory of Player E. "Bud" Cook, please visit our floral store.

To send flowers to the family in memory of Player Cook, please visit our flower store.