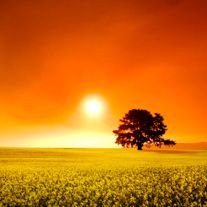 He was also preceded by his parents; one brother, David; and one nephew, Dustin.

Paul was retired from Caterpillar as a painter.

Paul loved Karaoke and the Cubs. His greatest passion was music and he even played guitar in a band. He also loved spending time with his family.

Paul's online memorial may be viewed at www.weberhurdfuneralhome.com.


To send flowers to the family or plant a tree in memory of Paul R. Adams, please visit our floral store.

To send flowers to the family in memory of Paul Adams, please visit our flower store.