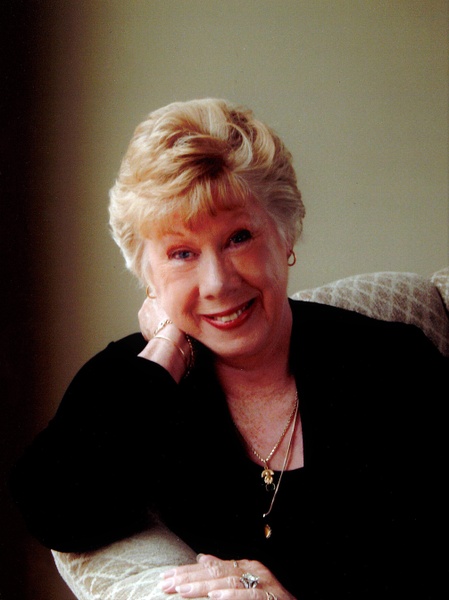 Pat was born on November 1, 1934, in Canton, IL, to Raymond and Kathryn (Phelps) Bender.  She married William LeMaster on November 8, 1952.  He preceded her in death on August 11, 2011.  She was also preceded in death by her parents, daughter-in-law, Mary LeMaster, grandson -in-law, Cole Bianchi, and niece, Vicky Bender.

Pat was a talented dancer, often competing and performing at area exhibitions.  Eventually, she opened her own studio where she could share her love of dance with the local children.  She often spent time traveling with family and friends, but more than anything, she was devoted to spending time with her kids.  Her home was constantly filled with dogs, grandkids, freshly baked pies, and a lot of love.  She could also be found at practices or competitions, offering a kind word, hug, or even some ice cream.  She taught them to work hard, always be kind to animals, and that family is the most important thing of all.

Visitation for Pat will be at Weber-Hurd Funeral Home in Chillicothe on Saturday, July 9, 2022 from 2-4pm.  Fellowship will follow at Pearce Community Center from 4-6pm.  A private family burial will be held at a later date.  Memorials may be made to St. Jude or TAPS Animal Shelter.  Arrangements are under the care of Weber-Hurd Funeral Home in Chillicothe.

To send flowers to the family in memory of Patricia A. LeMaster, please visit our flower store.