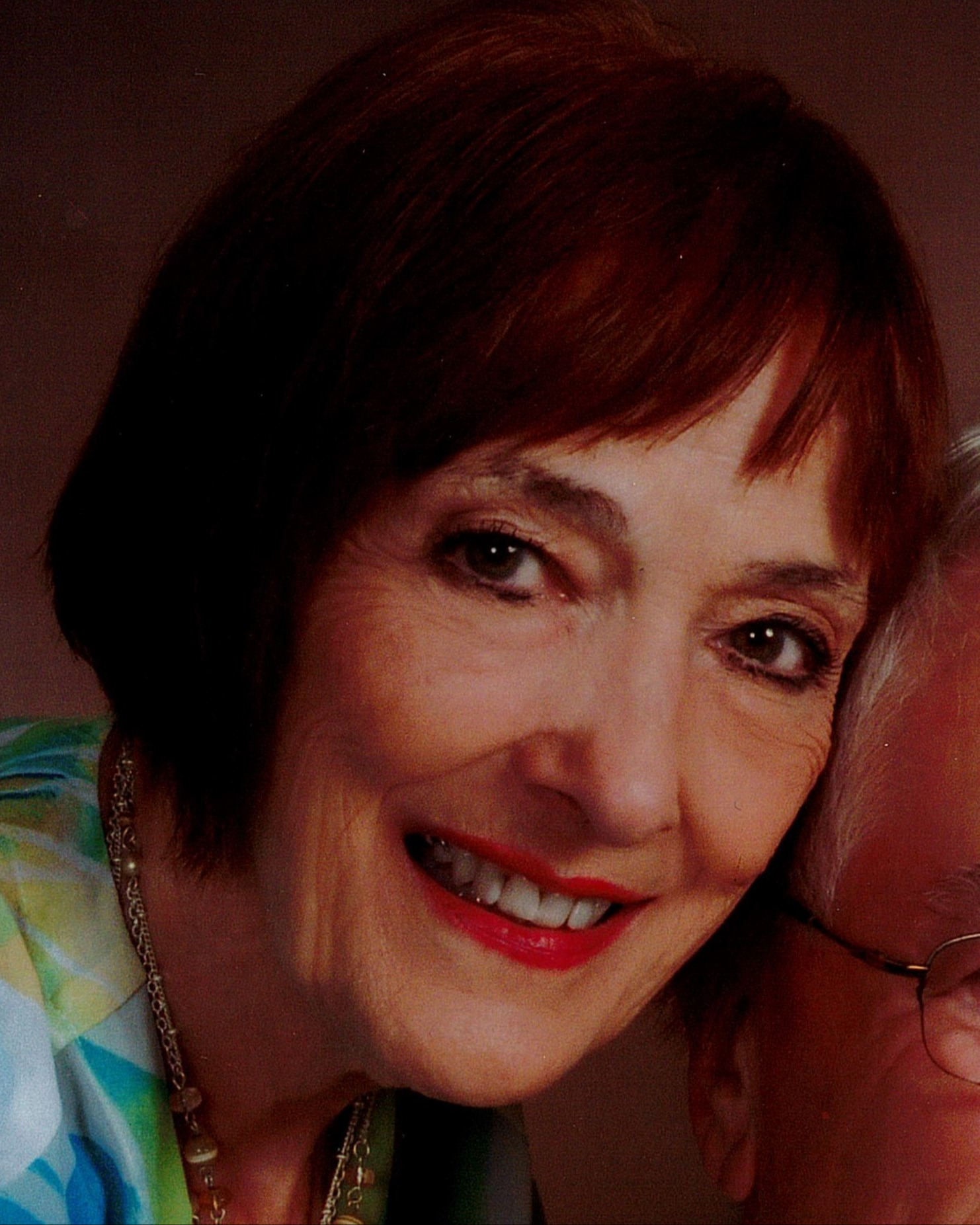 Her faith, family and helping others were the guiding forces of her life.  While in high school, she toured with a big band orchestra as part of the singing group, the Three Sophomores.  She attended Eureka College, where she met her future husband. After they were married, they lived in Champaign as Denny finished his college football career at the University of Illinois.  She had worked for the Chillicothe Bulletin and the Dolph House before going to work for the City of Chillicothe. She retired after more than 40 years as the water billing clerk and agenda clerk.

A member of St. Edward Catholic Church, she served in many areas, including teaching music at St. Edward School, Mother’s Club, and sponsoring the St. Edward cheerleading team, which performed at halftime of a Bradley University seven-overtime game in 1981. She was also the choir director for many years.  Nancy was the costumer and board member of the Chillicothe Summer Theatre.  She altered countless costumes for her daughter’s dance studio.  When Rescue 33 needed a new ambulance, she spearheaded a drive that raised the money they needed.  Her Cooking with Nancy column brought recipes and humorous stories to the community in the Chillicothe Independent.

Visitation will be on Sunday, December 4, 2022 from 3pm to 7pm at Weber-Hurd Funeral Home in Chillicothe.  A Funeral Mass will be on Monday, December 5, 2022 at 11am at St. Edward Catholic Church with recitation of the Rosary at 10:30am at the church.  Fr. Martin Mwongyera and Msgr. Mark Merdian will be officiating.  Burial will follow at Chillicothe City Cemetery.  Memorials may be made to St. Edward Catholic School and Preschool.

To send flowers to the family in memory of Nancy Ann Gould, please visit our flower store.