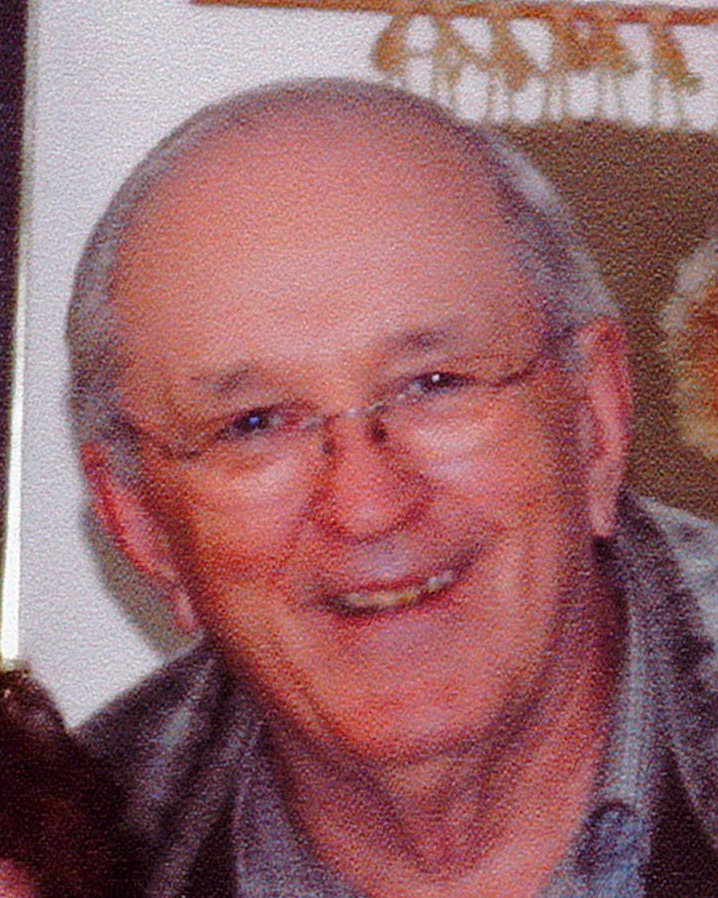 Surviving are his wife of 61 years, Mary; his children, Marcy (Mark) Ely of Chillicothe, IL, Micah (Dell Cloherty) Horan of Chicago, IL, John “Duber” Horan of West Peoria, IL and Marcus (Hillary Tiller) Horan of Chillicothe, IL; three grandchildren, Mason Ely of Dallas, TX and Lucas and Cecilia Tiller.  He was preceded in death by his parents; his brother, James Horan; and his sister, Marlene Hammer.

Mick managed Mathis Lumber for 35 years.  In 1982, he began farming the family farm, Highview Acres, until he retired.  Mick served on the Chillicothe Fire Department for 38 years.  He was a member of St. Edward Catholic Church, serving as a board member.  Mick and Mary participated in the Transportation Club and were part of the Coffee Club at Grecian Gardens.  He was also a lifelong St. Louis Cardinals fan.  Mick’s love for his family was unmatched.  He never knew a stranger and enjoyed telling stories of Chillicothe history.  While Mick will be missed by all who knew him, his legacy will continue with all who know and loved him.

Mick’s family would like to thank JoAnne Coon, his wonderful caregiver, and the staff at Transitions and Shirettes.  They were all kind, loving and became friends to Mick and his family.

A Funeral Mass will be held on Tuesday, December 20, 2022 at 11am at St. Edward Catholic Church in Chillicothe.  Fr. Martin Mwongyera will be officiating.  Visitation will be one hour prior to Mass at the church.  Visitation will also be on Monday, December 19, 2022 from 4pm to 7pm at the church.  In lieu of flowers, memorials in Mick’s name may be made to St. Edward Catholic Church, Community Needs Agency or the Glioblastoma Foundation.  Arrangements are under the care of Weber-Hurd Funeral Home in Chillicothe.

To send flowers to the family in memory of Michael "Mick" D. Horan, please visit our flower store.