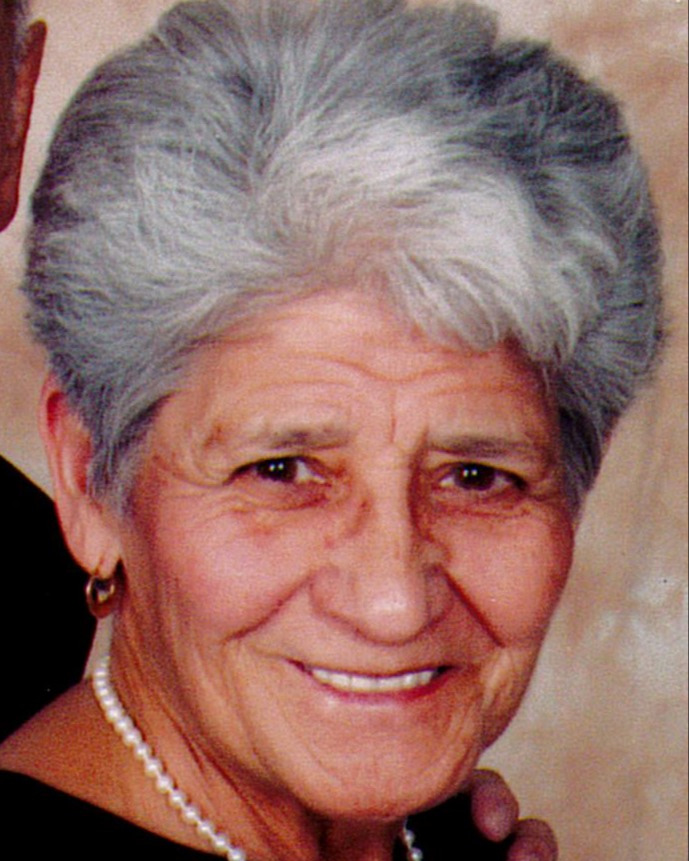 Lillian was born on April 28, 1929 in DePue, Illinois to Theodore and Eufemia (Renteria) Espinosa.  She married Bennie Razo on February 11, 1956 in DePue.  He preceded her in death on May 1, 2011.  Also preceding her in death are her parents; four brothers, Joseph, Raul, David and William Espinosa; four sisters, Amelia Espinosa, Mary Manrriquez, Eloise Bernal and Isabelle Chojnacki; and her grandson, Brandon William Harrmann.

Over the years, Lillian worked for Westclox, Home Comfort, Nelson’s and then for Caterpillar, retiring in 1994.  She was a member of St. Edward Catholic Church in Chillicothe, the American Legion Post #9 Auxiliary, and the Mexican-American Society.  She enjoyed reading and gardening, but family was most important to her and she loved spoiling her grandchildren.

A Funeral Mass will be held on Tuesday, January 24, 2023 at St. Edward Catholic Church at 11am.  Visitation will also be held on Tuesday from 9am to 11am at the church.  Burial will follow at Chillicothe City Cemetery.  Memorials may be made to St. Edward Catholic Church, IVC Band Boosters or the Honor Flight.  Arrangements are under the care of Weber-Hurd Funeral Home in Chillicothe.

To send flowers to the family in memory of Lillian Marie Razo, please visit our flower store.