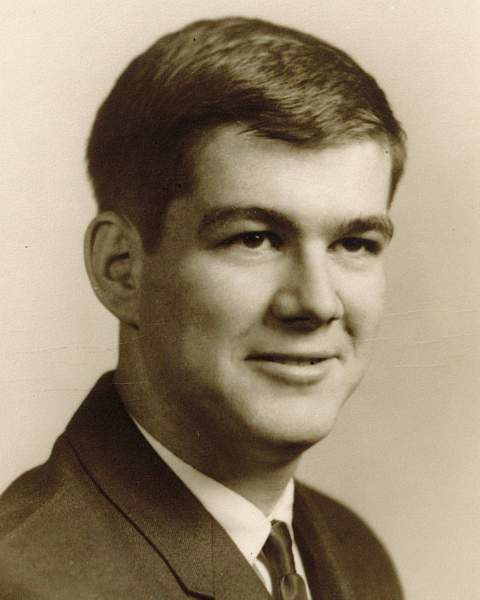 Surviving are his sons, Chris Shover, of N. Pekin, IL, Travis Shover of Washington, IL and Lance Shover of Rome, IL.  He was preceded in death by his parents, Billy C. Shover and Virginia (Glen) Espenscheid; and three brothers.

Larry graduated from Chillicothe High School and then enlisted in the U.S. Marines and served two tours in Vietnam. While living in Arizona, Larry worked for a local Humane Society and then he owned his own pest control business before a work accident left him unable to work.  He also raised basset hounds and rabbits.  Larry was a member of the Chillicothe VFW Post #4999, where he enjoyed spending time as well as the Spring Bay American Legion.  He was also an avid hunter and fisherman.

Cremation rites will be accorded and a graveside with military honors will be held on Saturday, December 3, 2022 at 11am at Swan Lake Memory Gardens in Peoria.  Arrangements are under the care of Weber-Hurd Funeral Home in Chillicothe.

To send flowers to the family in memory of Larry Joe Shover, please visit our flower store.