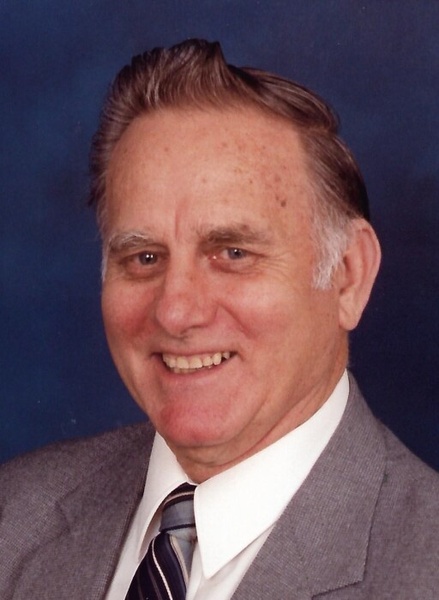 A graveside service with military honors will be held at Chillicothe City Cemetery on Wednesday, July 14, 2021 at 1pm.  Memorials may be made in James’s name to the Alzheimer’s Association or the Cure Alzheimer’s Fund.  Arrangements are under the care of Weber-Hurd Funeral Home in Chillicothe.  Online condolences may be made through www.weberhurdfuneralhome.com

To send flowers to the family or plant a tree in memory of James W. Nees, please visit our floral store.

To send flowers to the family in memory of James Nees, please visit our flower store.