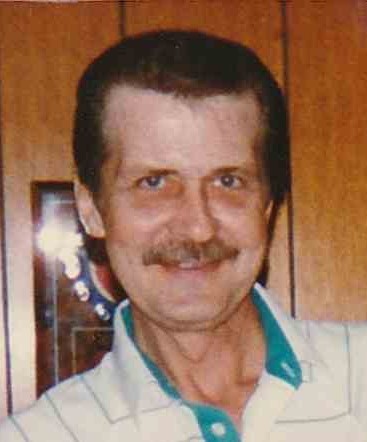 Jim served in the U.S. Army and then was a mail carrier for the U.S. Postal Service.  He was a member of the Chillicothe VFW Post #4999 and the American Legion Post #9.  He was also an avid Chicago Cubs and Bears fan.

Cremation rites will be accorded and a celebration of life will be held on Saturday, July 9, 2022 beginning at 1pm at the Chillicothe VFW Post #4999 with military honors at 2pm.  In lieu of flowers, memorials may be made to the VFW Post #4999.  Arrangements are under the care of Weber-Hurd Funeral Home in Chillicothe.  Online condolences may be made through www.weberhurdfuneralhome.com

To send flowers to the family in memory of James R. Kennedy, please visit our flower store.