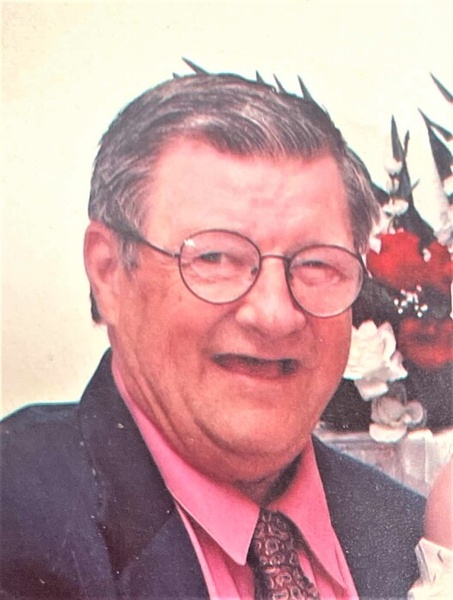 In his younger years, Howard worked for Caterpillar and Keystone.  He later worked as a cook for a few different restaurants, retiring as a manager from McDonald’s Restaurant.  He attended the church at B’nai B’rith in Peoria and was a member of the Moose Club in Washington.  He enjoyed spending time with his family, playing bingo and watching his St. Louis Cardinals!

Services will be held on Friday, May 27, 2022 at 11am at Weber-Hurd Funeral Home in Chillicothe with visitation held one hour prior to the service.  Burial will be at Henry City Cemetery.  Chaplain Scot Shelburne will be officiating.  Memorials may be made to St. Jude Children’s Hospital.  Online condolences may be made through www.weberhurdfuneralhome.com

To send flowers to the family or plant a tree in memory of Howard B. Carrier, Sr., please visit our floral store.

To send flowers to the family in memory of Howard Carrier, Sr., please visit our flower store.