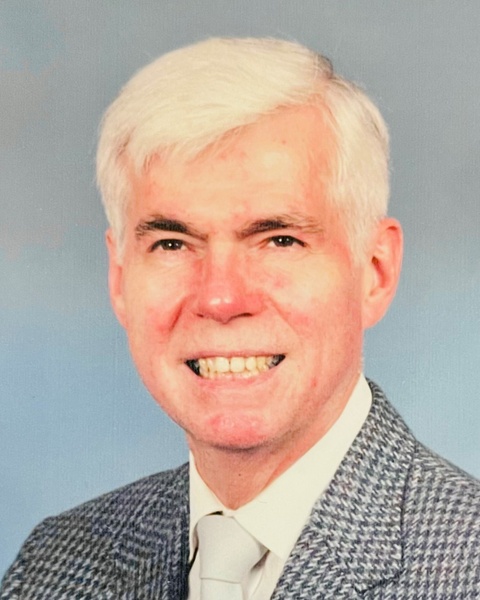 Heinz was born on January 8, 1937 in Chicago, IL to Heinz and Teresa (Pohling) Timm.  He married Pamela Mortimer in 1965 in Herscher, IL.  She preceded him in death in 2012.  Also preceding him in death are his parents.

Heinz graduated with a Bachelor’s Degree from Northwestern University and was a teacher for over 30 years.  He taught at the Chicago Public Schools, Lakeview High School and Taft High School.  Heinz was also a member of the Chillicothe First United Methodist Church.

Cremation rites will be accorded and a memorial service held on Saturday, October 8, 2022 at 2:30pm at Weber-Hurd Funeral Home in Chillicothe with visitation one hour prior to the service.  Rev. Ron Martz will be officiating.  Memorials may be made to the Alzheimer’s Association.

To send flowers to the family in memory of Heinz Timm, please visit our flower store.