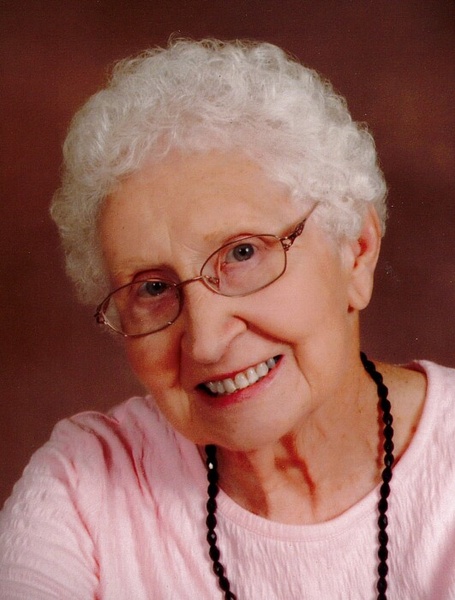 Geneva E. (G-Bird) Wallace of Chillicothe passed away on Friday, June 4, 2021 at Heritage Manor in Chillicothe.

She was born on January 27, 1935, in East Peoria to Walter and Elaine Schaufelberger. Geneva made a magnificent and ambitious life for herself after graduating from Chillicothe High School. From her time attending a one-room schoolhouse she dreamed of seeing the world.  When she heard the name “Kathmandu”, she became mesmerized with the idea of travel and adventure.

Geneva went to St. Francis School of Nursing with the intention of enrolling at St. Francis School of Anesthesia, which she did, graduating in 1959. From there she would, for the only time in her long life—live outside of Central Illinois, moving to St. Louis to work at Firmin DesLoge Hospital. She believed that the experience would enhance her resume and, frankly, the pay was better.

She came back to Peoria to work at St. Francis Hospital and taught at the School of Anesthesia for 18 years working a total of 42 years as a nurse anesthetist.

Geneva met and married John Wallace in 1962. They travelled extensively throughout Europe and Asia until his death in 1993. She would then decide to take her children, grandchildren and anyone else who was willing, all over the world. From New Zealand to Morocco. From Hong Kong, Vietnam, and Thailand to Germany, Ireland, and, of course, to her dream destination—Kathmandu, Nepal—she was always planning her next trip.

What started as a hobby, soon became a lifelong passion when she started traditional rug hooking in the early 70’s. She would come back and haunt us forever if we declined to mention, with enthusiasm, that she won 2 gold medals at the Decorah, Iowa rug school. An avid gardener, she collected hostas and perennials and planted the most delightfully attractive flower pots in all of Chillicothe.

Her beloved bichon, Harry Potter, beat her to heaven but she leaves behind a previously stray cat, Kitty, who adopted her in 2019.

Funeral Mass will be held on Monday, June 14, 2021 at 11am at St. Edwards Catholic Church in Chillicothe.  Visitation will be held at Weber-Hurd Funeral Home on Sunday, June 13, 2021 from 3pm to 5pm.  Burial will be at Chillicothe City Cemetery.  In lieu of flowers, please send donations to St. Edwards Catholic Church.  Online condolences may be made through www.weberhurdfuneralhome.com

To send flowers to the family or plant a tree in memory of Geneva E. Wallace, please visit our floral store.

To send flowers to the family in memory of Geneva Wallace, please visit our flower store.