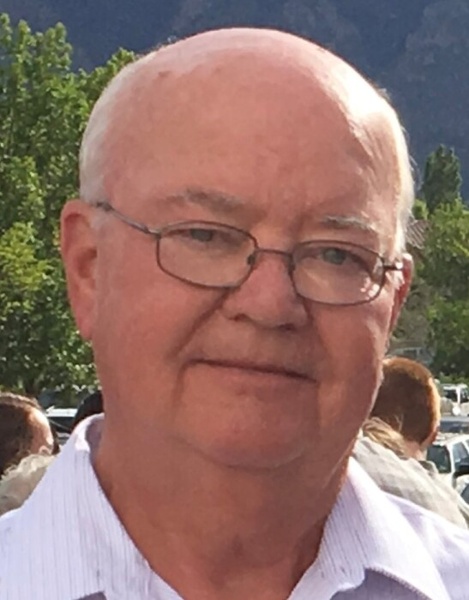 Gary was born on May 5, 1948 in Princeton to Forrest W. and Esther Mae (Parrott) Champion. He married Sandra Kay Blumenshine on May 31, 1969 in Eureka.

Gary worked as a computer analyst for 35 years with Caterpillar Tractor Company.  He was also a Washington Police Officer from 1971 to 1974.

Gary enjoyed being outdoors tending to his garden and working in the yard.  He was an avid NASCAR and Indy 500 fan.  He liked driving his 2009 Mustang.  He loved taking trips with his wife, spending time with his family and grandchildren.  Gary also volunteered his time with Rescue 33 Ambulance Service.

Cremation has been accorded. A Celebration of Life will be held later. Memorials may be made in his name to the Alzheimer’s Association. Gary’s online memorial website may be viewed at www.weberhurdfuneralhome.com

To send flowers to the family or plant a tree in memory of Gary W. Champion, please visit our floral store.

To send flowers to the family in memory of Gary Champion, please visit our flower store.