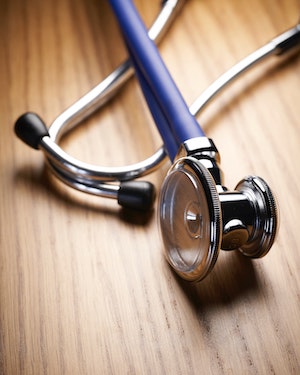 Michael graduated from the University of Illinois School of Veterinary Medicine and was a Doctor of Veterinary Medicine and owner of Turner Animal Clinic for 38 years, retiring in September of 2009.  He was a member of the Illinois Veterinary Association and was instrumental and an original shareholder in the formation of the Tri County Emergency Animal Clinic in Peoria.  He was an accomplished private pilot with instrument rating, twin engine and helicopter.  Michael was also a devout Christian.

A private family burial will be held at a later date.  Memorials in Michael’s name may be made to, Samaritan’s Purse, Wounded Warriors or the U of I College of Veterinary Medicine Scholarship.  Cards of condolences may be mailed to P.O. Box 557, Chillicothe, IL 61523.  Arrangements are under the care of Weber-Hurd Funeral Home in Chillicothe.

To send flowers to the family or plant a tree in memory of Dr. Michael A Turner, DVM, please visit our floral store.

To send flowers to the family in memory of Dr. Michael Turner, DVM, please visit our flower store.