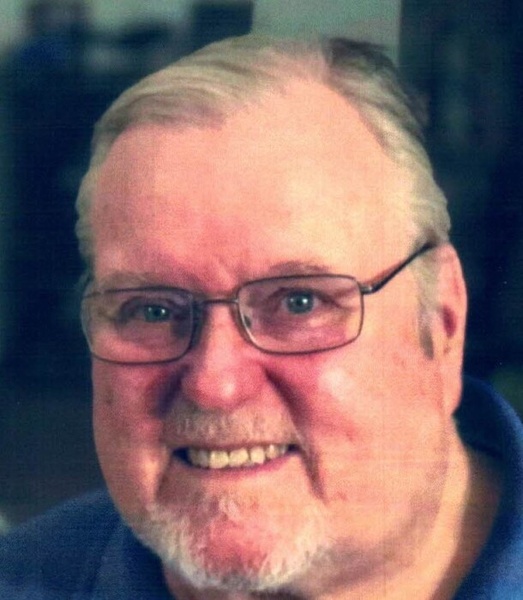 Surviving are his wife, Delilah; his children, David M. Beck of Tiffin, OH, Tracy Kinney of Lake Wales, FL, Tina Beall of Buffalo, MO and Bill Beck of Cheyenne, WY; his stepchildren, Marlon Hall of Princeton, IL and SaraMae Baker of Granville, IL; 22 grandchildren and 9 great-grandchildren.  Also surviving are his sister, Sydney Clark of Waukesha, WI; his brother, Lee Beck of Hillsborough, NC; and his nieces and nephews.  He was preceded in death by his parents and his first wife, Marti Beck.

David served in the U.S. Army from 1965 to 1971.  He then went to Florida College and became a Gospel Preacher.  He preached with several churches of Christ in Florida and then moved to Peoria, IL to work with the Paris Avenue church of Christ for 15 years, retiring in 2011.  He was also well-known for his poetry.  David’s passion was to preach the word, serve his Lord and help others to find Christ.  We grieve our loss of David, but not as those who have no hope.  For we believe that Christ died and rose again.

Services will be held on Tuesday, July 6, 2021 at 1:30pm at Weber-Hurd Funeral Home in Chillicothe.  Rick Liggin will be officiating.  Visitation will be held on Monday, July 5, 2021 from 6pm to 8pm at the funeral home.  Cremation rites will be accorded following the services.  Memorials may be made to the charity of the donor’s choice.  Online condolences may be made through www.weberhurdfuneralhome.com

To send flowers to the family or plant a tree in memory of David Allen Beck, please visit our floral store.

To send flowers to the family in memory of David Beck, please visit our flower store.