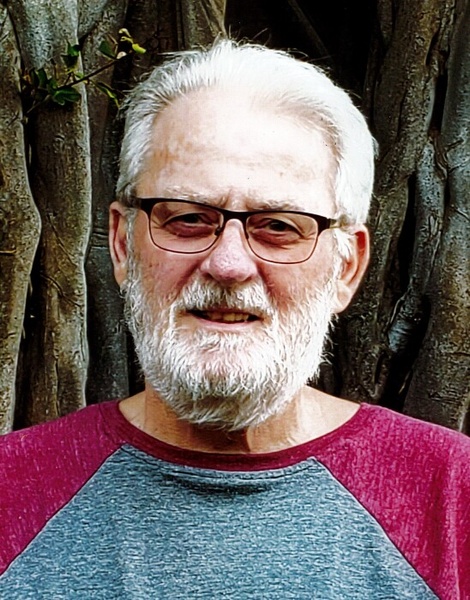 On Wednesday, June 1, 2022, Danny Brackett lost his battle.  He fought continuously for 75 days after receiving a lung transplant, but just couldn’t beat the infection that took control.

Danny was born on March 19, 1952 to Les and Velma Brackett.  He joined his brother, Charlie, and was soon followed by his siblings, Sandy and Greg.  He started working at the root beer stand and soon moved on to WareCo.  After a few other jobs, he landed at the U.S. Postal Service, where he thrived for 37 years, first as a letter carrier and on to supervisor.  He finished as a manager in Palatine, IL.  Throughout this time, he was a full time dad to his daughter, Jessica.

On March 16, 1992, he started working at the Peoria, IL distribution plant, not knowing he was going to meet his future wife, Jan, there.  They married a year later, on his birthday, March 19, 1993.

Danny enjoyed golfing at Arrowhead County Club, especially with the “bar group” and traveling to Vegas with the guys and Kauai with Jan.  Together they traveled to 49 states.  He was also eager to travel to watch his grandson, Andrew, play hockey.

Danny was preceded in death by his brothers, Charlie, Jimmy and Greg.  He is survived by his wife and best friend, Jan; his daughter, Jessica (Michael) Voulgarelis of New Hampshire; his grandson, Andrew; his sister, Sandy Holden of Chillicothe; his nieces, Olivia Green and Michelle Bullard and his nephew, Chris Brackett.

A very casual dress visitation will be on Monday, June 6, 2022 from 3pm to 5pm at Weber-Hurd Funeral Home in Chillicothe.  Memorials may be made to the Community Needs Agency in Chillicothe or Midwest Food Bank in Peoria.  Online condolences may be made through www.weberhurdfuneralhome.com

To send flowers to the family or plant a tree in memory of Danny Alan Brackett, please visit our floral store.

To send flowers to the family in memory of Danny Brackett, please visit our flower store.