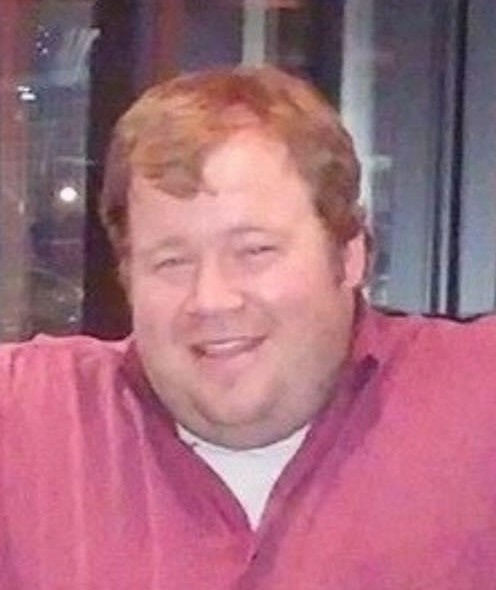 Surviving are his parents, Paul (Gayle) Watters of Trivoli, IL and Lynne (Tim) Shirley of Chillicothe; his brothers, Matthew (Jawni Dakin) Watters of Farmington, IL and Christopher (Erin) Lucas of Peoria, IL; his sister, Meghan (Dustin) Brake of Hanna City, IL; his nieces and nephews, Melanie and Mason Watters and Jackson and Anderson Brake.  Also surviving are many aunts, uncles and cousins.  He was preceded in death by his paternal and maternal grandparents; his cousin, Jim Watters; and his uncle, Jeff Cealey.

Chris was a graduate of Eastern Illinois University.  He had worked for 99.9 WWCT Radio Station, among other radio stations in the area and recently worked for Re-Bath in Bloomington.  He was an avid sports fan, especially the Chicago Cubs and Bears.  He enjoyed working with his radio community, cooking and entertaining and he loved his cat, Jack.

Cremation rites will be accorded and a visitation will be held on Friday, July 2, 2021 at Weber-Hurd Funeral Home in Chillicothe from 12pm to 4pm with services immediately following at 4pm.  Memorials may be made to Children’s Hospital of Illinois or the IVC Band Boosters.  Online condolences may be made through www.weberhurdfuneralhome.com

To send flowers to the family or plant a tree in memory of Christopher M. Watters, please visit our floral store.

To send flowers to the family in memory of Christopher Watters, please visit our flower store.