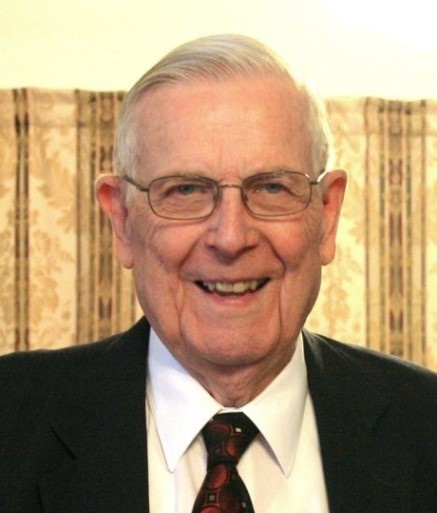 Richard received his Bachelor’s degree in Theological Studies and pastored four churches in Illinois, his last church being Good Shepherd Baptist Church in Henry, before retiring.  He was a member of Calvary Baptist Church in Chillicothe and served as Director of the Association of Independent Fundamental Baptist Churches of Illinois for many years.  He retired in 2018.

The Funeral Service will be held on Saturday, August 28, at 2:00 pm at the Calvary Baptist Church in Chillicothe, IL.  Visitation will be at 1:00 pm prior to the service.  A graveside service and burial will be held on Monday, August 30, at 2:00 pm at the Belvidere Cemetery in Belvidere, IL.  Memorials in Richard’s name may be made to Calvary Baptist Church of Chillicothe.  Online condolences may be made through www.weberhurdfuneralhome.com

To send flowers to the family or plant a tree in memory of Charles Richard Nelson, please visit our floral store.

To send flowers to the family in memory of Charles Nelson, please visit our flower store.