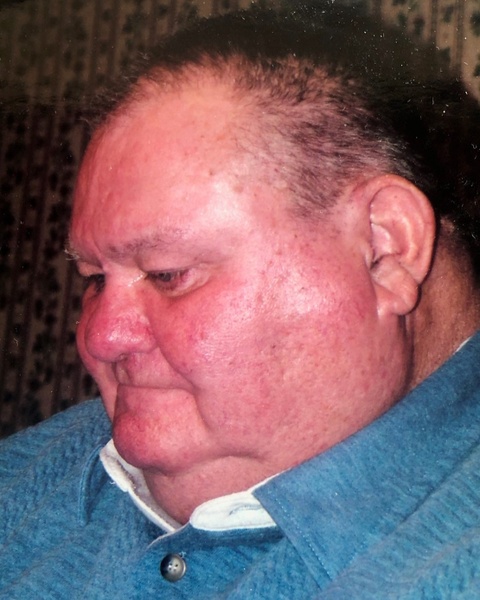 Surviving are his wife of 56 years, Linda; his daughter, Julie (Kevin) Koch of Chillicothe, IL; his grandson, Nathan Ray Koch; and his brother, Donald (Phyllis) Hire of Poynette, WI.  He was preceded in death by his parents and his brother, Ashford Bruce “Bud” Hire.

Charles served in the U.S. Army.  He then was a machinist for Caterpillar for 32 years before retiring in 1994.  Charles and Linda were the first class of First Responders for Oak Run in Dahinda. He was a board member of the Williamsfield Fire Department and was a liaison between the Williamsfield Fire Department and Oak Run First Responders.  He was also an avid Chicago Bears fan and he loved playing golf in his later years.

Cremation rites will be accorded and a memorial service will be held on Saturday, September 24, 2022 at 1pm at Weber-Hurd Funeral Home in Chillicothe.  A Celebration of Life will also be held on Saturday prior to the service from 11am to 1pm.  Memorials in Charles name may be made to the American Cancer Society or Wounded Warriors.
To send flowers to the family in memory of Charles Hire, please visit our flower store.