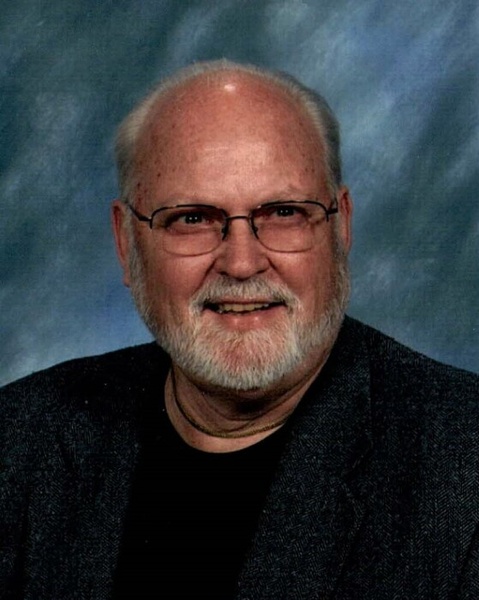 Ben was born on February 2, 1945 in Princeville, IL, six weeks after his father, Floyd J. Taylor, was killed serving in WWII.  His mother, Ellen L. (Foster) Taylor, bravely raised him and his older sister on his grandparents’ farm in Princeville.  She later married Charles Richoz, whom Ben referred to, lovingly, as “the only father I ever knew.”  He graduated from Princeville High School and attended Bradley University.  He married Jacalyn Mayberry on November 30, 1968.

Along with his wife, Jackie, Ben is survived by his children, John (Pauleen) Taylor of Fort Worth, TX and Darlene (Dan) Mercer of LaSalle, IL; two grandchildren, Christopher and Madison Coleman; and two great-grandchildren, Willow and Wren.  His sister, Nancy Hall of Puyallup, WA also survives along with four nieces, two nephews, two step-sisters-in-law, one step-nephew and ten step-nieces.  Because of his passion for children, Ben was called, “grandpa,” “uncle,” and “Mr. Ben” by many others.

He was preceded in death by his parents; his stepfather, Charles Richoz; two stepbrothers, Charles Richoz, Jr. and Duane Richoz; and one stepsister, Janet Richoz.

Ben worked in the office at Caterpillar for 38 years, retiring in 2003.  He was an active member of the Peoria First Assembly of God Church for 44 years serving in a variety of positions – the most beloved of which was Children’s Ministry.  He also participated in many short-term mission trips both in the U.S. and abroad.  Playing golf, eating ice cream and cheering for the Cardinals were his favorite pastimes.

Funeral services will be held on Thursday, August 19, 2021 at 11am at Peoria First Assembly of God Church with visitation held on Wednesday, August 18, 2021 from 5pm to 8pm at the church as well as one hour prior to the service.  Interment will be at Blue Ridge Cemetery.  Memorials may be made to Peoria First Assembly of God Church or OSF Richard L. Owens Hospice Home.  Online condolences may be made through www.weberhurdfuneralhome.com

To send flowers to the family or plant a tree in memory of Ben F. Taylor, please visit our floral store.

To send flowers to the family in memory of Ben Taylor, please visit our flower store.