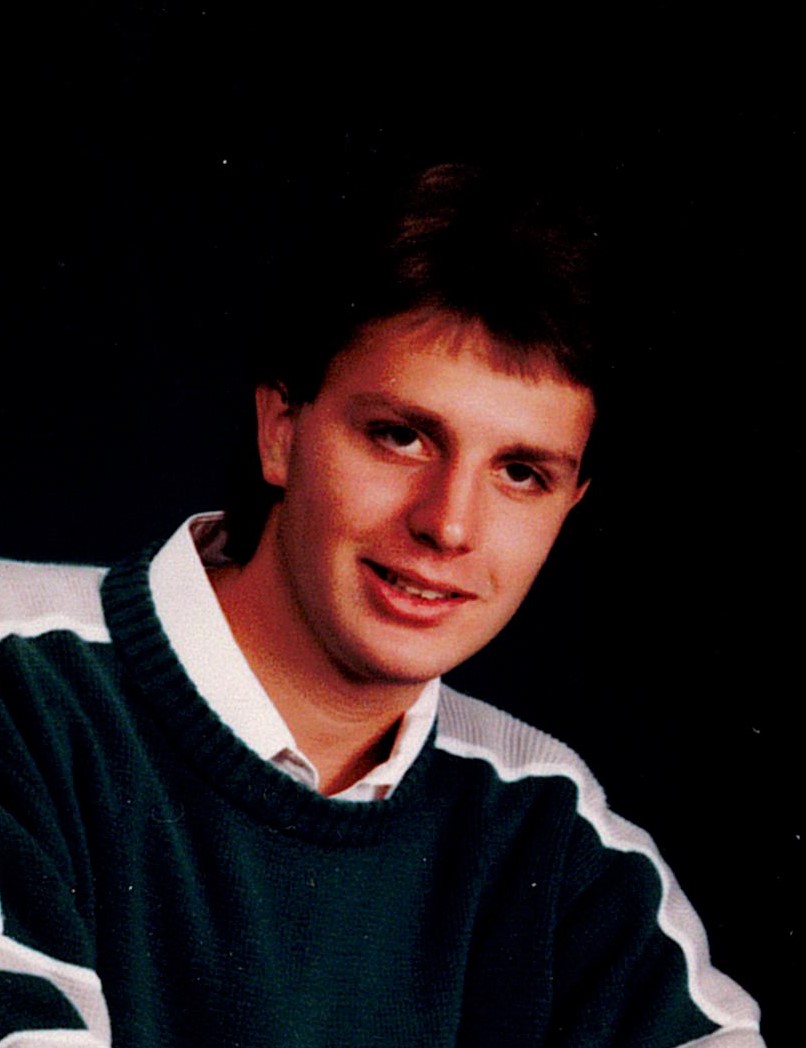 Aaron was a good athlete, and especially enjoyed playing basketball, soccer and tennis.  He was a photographer and enjoyed traveling to Europe as well as the United States.  Aaron was also a member of the Chillicothe Sportsman’s Club.

Cremation rites will be accorded and a private family graveside service will be held at Ransom Cemetery in July.  Memorials in Aaron’s name may be made to the A.R.K. in Lacon.  Arrangements are under the care of Weber-Hurd Funeral Home in Chillicothe.

To send flowers to the family in memory of Aaron P. Harrison, please visit our flower store.