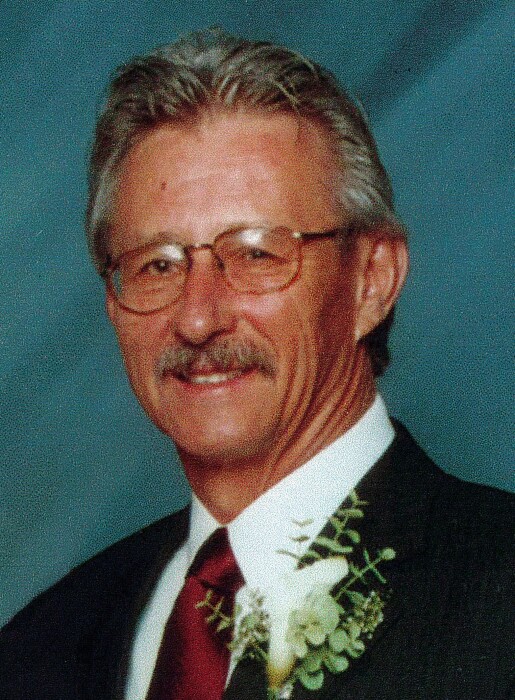 Charles Leslie Brackett, 72, of Mapleton passed away on December 29, 2021 at UnityPoint Methodist Hospital in Peoria.

Surviving are his children Chris (Jodi) Brackett and Michelle (Jeremy) Bullard, grandchildren Zane and Tripp Bullard, a sister Sandy (Brackett) Holden, a brother Danny (Jan) Brackett, a niece Jessica (Michael) Voulgarelis and a great nephew. He is preceded in death by his parents and two brothers James and Greg Brackett.

Charles worked for the United States Postal Service for 35 years before he retired.  He was a union steward, officer, and past president of the American Postal Workers Union.

Charles was a veteran service in the US Navy during the Vietnam War as a Naval Sonar Tech.  He was a member of the Bartonville American Legion Post 979 and the Chillicothe VFW Post 4999.  He was also a member of the Peoria Elks Lodge 20 and a Mason.

Visitation will be on Tuesday evening, January 4, 2022 from 4-6:00 PM at Weber-Hurd Funeral Home in Chillicothe. Funeral service will be on Wednesday at 1:00 PM at the funeral home. Burial with Military Rites will be at Chillicothe City Cemetery. Memorial website can be viewed at weberhurdfuneralhome.com

To send flowers to the family or plant a tree in memory of Charles Leslie Brackett, please visit our floral store.

To send flowers to the family in memory of Charles Brackett, please visit our flower store.